“Project Manager” of the “Support for Modernization of Administration of Justice”, a project funded by the European Union to enhance the capabilities of the Ministry of Justice (MoJ) key departments, as well as developing the capacities of courts’ professionals and promoting the quality of Justice service delivery.. (October 2014 – September 2016).

Representative of the Egyptian Ministry of Justice in the 11th session of the Regulatory Policy Committee, OECD, Paris, France 3-4 November 2014.

Member of a 3-member group negotiated and concluded, on behalf of the Egyptian Ministry of Justice, “Financing Agreement – Support for Modernization of Administration of Justice” with the EU Delegation.

Negotiated, drafted and concluded with American Bar Association “ABA” a “concept note” on “Strengthening the Capacity of the Judiciary of Egypt”, and “Project coordinator” of the implementing project, January 2013 – September 2016.

Participant in “International Visitor Leadership Program” (IVLP) sponsored by the U.S. Department of State “Rule of Law and the Administration of Justice”, United States, April 30 – May 18, 2012. 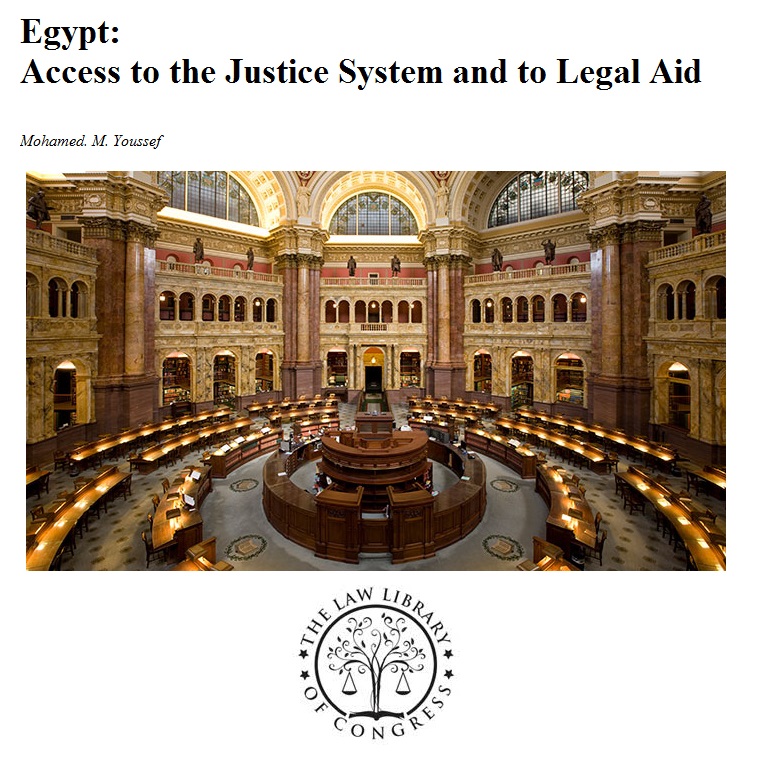 IEDJA is an apolitical organisation and its ethos is to observe, facilitate, and allow for informed discussions of law and justice in the Arab-speaking region.